"Realise your dream with the JJR Team"

After six years "off and on" as foreman to Barbara Joseph and Paul Jones, son and younger brother Matt Jones has officially joined the family team as a third co-trainer.

Matt has a passion for racing and is a highly experienced horseman, bringing his own set of skills to the partnership. To be able to pull on three different sets of skills puts Joseph, Jones & Jones in a formidable position, the sum of their experience will undoubtedly enhance the operations of the stable to the benefit of the horses and their owners. 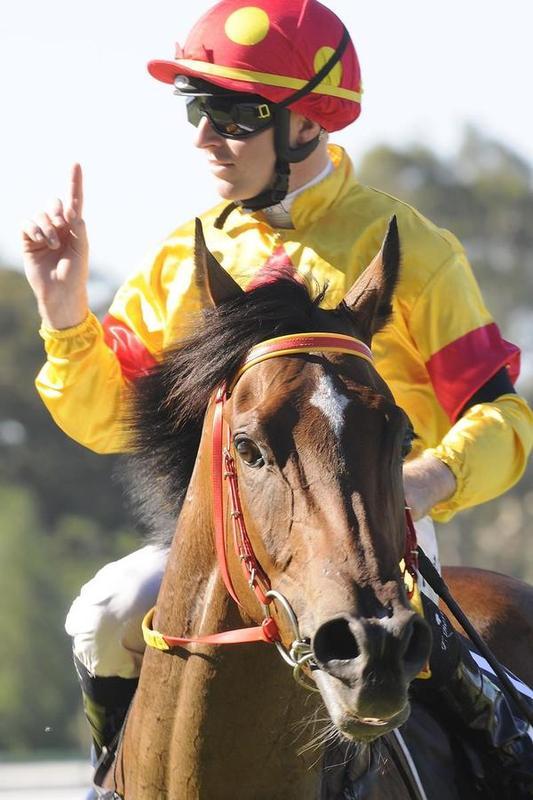 Barbara has been referred to as "one of the trail-blazers for women in the racing industry". Since being granted her licence in 1975 she became the first female trainer to win the Group 1 Doncaster Handicap with Merimbula Bay. This highly regarded and respected woman has also been the recipient of an Australian Sports Medal for her outstanding contribution to thoroughbred racing in Australia and in 2004 was made an Honorary Ambassador for Canberra by the Chief Minister Jon Stanhope for her integrity, professionalism and selflessness in serving the Canberra community.

Paul obtained his own training licence in 2009. With a very small team of horses, he had his first runner in November 2009 and on 6th January 2010, Universal Boy became Paul's first winner (at Randwick no-less). At the commencement of the 2010-2011 racing season Paul and Barbara formally joined forces in a training partnership.

The stable has just had it's strongest season to date with much success both on and off the track. Former Kiwi galloper Almost Court notched his sixth win since joining the stable to secure the 2018 Listed Canberra Cup, most certainly a stable highlight. The gelding now with his sights set on some bigger races in September and should the stars align, the Caulfield Cup.

The Joseph and Jones training operation has also recently expanded to include the Sapphire Coast where it will soon host up to 15 horses in training. This expansion will compliment the existing JJR facilities at Thoroughbred Park and the agistment, spelling and pre-training facilities offered at their 3000 acre Bombala property.

Racing is a way of life for Barbara, Paul and Matt and this is reflected in their approach. The racing experience is there to be enjoyed and it is a natural thing for owners to dream of their horse winning a race. The JJR motto "Realise your dream with the JJR Team" says to owners that to dream of owning a winner is achievable. The euphoria of winning a country maiden is no less than winning a race in the city. With this in mind, there is great emphasis on placing horses where they have a winning chance.

Joseph & Jones Racing has in excess of 300 owners at present and invite you to participate in the thrill of racing a horse. Partnerships and syndicates, both offered by JJR, are affordable ways of experiencing that thrill. It is a great way to make new friends and have fun. Each year, JJR sponsor a race day at Thoroughbred Park for their owners where a sit-down lunch and greats of the turf provide an amusing insight into the race game. 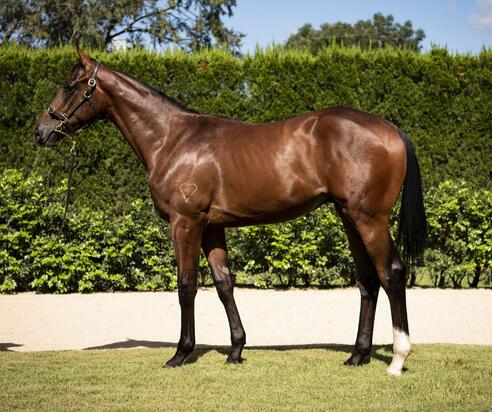 Big framed colt by Zoustar who's progeny are taking Australian racing by storm this season. ZOUSTAR, a Group 2 winner as a two-year-old and dual Group 1 winner as a three-year-old, who has developed into one of Australia’s b... 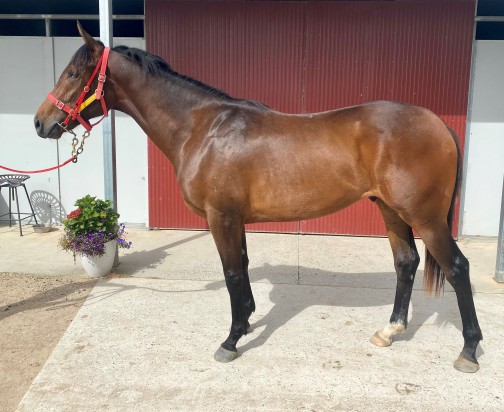 Big Steve as this lovely gelding is called around the stables is by Kooringal Stud's stallion The Brothers War out of Bel Espirit mare She's Belleistic. She's Belleistic was raced by a local syndicate and they also bred her first foal Belleistic L... 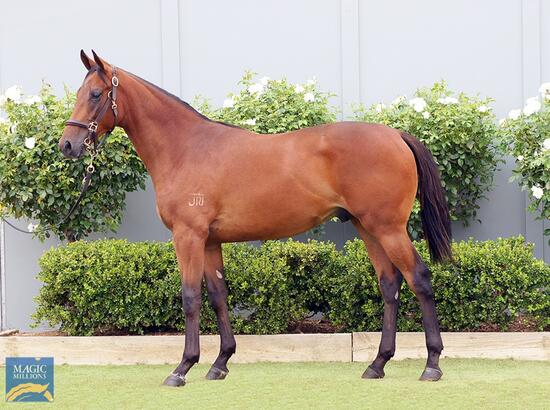 Possessing a scintillating turn of foot, the manner in which Spieth defeated his rivals in the Li... 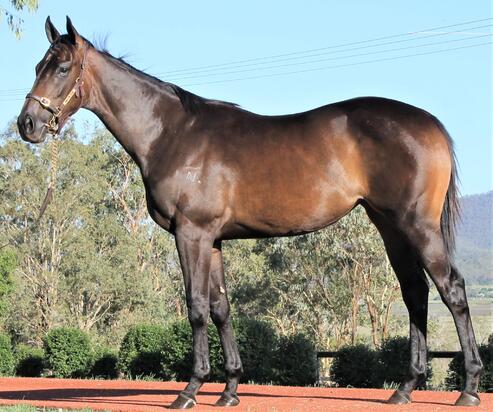 Lovely yearling filly by WINNING RUPERT who's 2yo's have hit the ground running this season. Winning Rupert had 6 starts, 5 wins, 2 track records at Eagle Farm over 1200mts and 1300mts. He was unbeaten before he injured himself as the favourite fo... 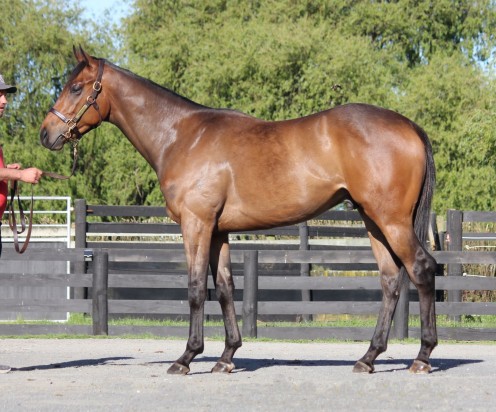 Cracking 2yo gelding by up and coming NZ sire Contributor out of a Fastnet Rock mare Mizen Peak.

Feb 11, 2019 It was never the plan. Tear away to a 10-length lead, run the field ragged and then hold on for a gutsy win.That was the scenario as stable favourite Mercurial Lad make it
Read More →

Jan 22, 2019 Mercurial Lad made every post a winner as he notched up a thoroughly deserved city success in fading light at Randwick. The Joseph and Jones-trained runner contested the
Read More →

Reign Over Me gets the job done

Dec 18, 2018 Reign Over Me has broke her long awaited maiden at Canberra on Sunday. Remaining over the mile for her thirst consecutive start, "Chloe" was given a peach by Blaike McDougall
Read More →

Nov 28, 2018 Darts Away has chalked up his seventh career win by taking out the 2018 Adaminaby Cup. The win made it back to back Cups for JJR with last year's washout. Chasing Charlie
Read More →
More News