Barbara has been a licensed trainer since 1975 and in that time she has trained over 1,100 winners. She commenced training in Bombala with a small team of horses and gradually built up her numbers and clientele. Whilst training out of Bombala, Barbara became the first female trainer to win the Group 1 Doncaster Handicap with Merimbula Bay, a horse she herself purchased at the Autumn Sydney Sales. Ain't Seen Nothin' has also creditably represented Barbara in the Caulfield and Melbourne Cups.


In 1994, Barbara moved her principal training operations to Thoroughbred Park at Canberra and became one of Canberra's premier trainers. Barbara is very highly regarded and respected in the racing industry and beyond. In September 2000, Barbara was awarded the Australian SportsMedal for her outstanding contribution to thoroughbred racing in Australia. In April 2004, Barbara was made an Honorary Ambassador for Canberra by the Chief Minister Jon Stanhope. The criteria for appointment were integrity, professionalism and selflessness in serving the Canberra community.

Barbara has trained winners in NSW, Victoria, Queensland, Northern Territory and Canberra and has travelled widely to best place her owners' horses.

At the start of the 2010-2011 racing season, Barbara formally included her son Paul Jones in the business by forming a training partnership with Paul under the banner of Joseph & Jones Racing. 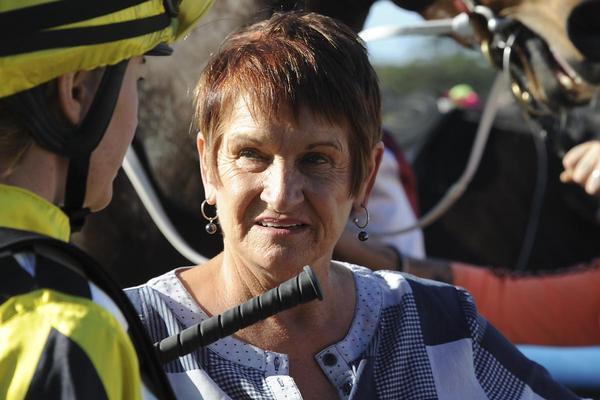 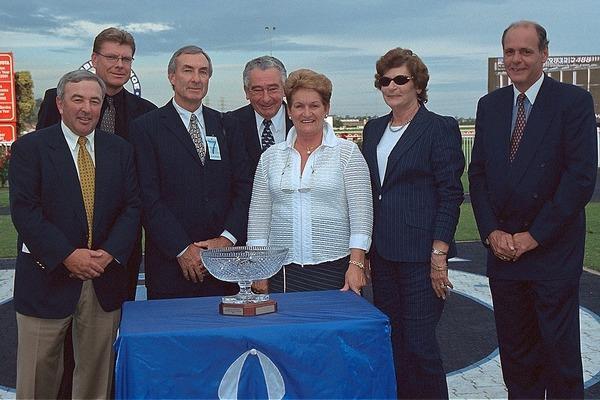 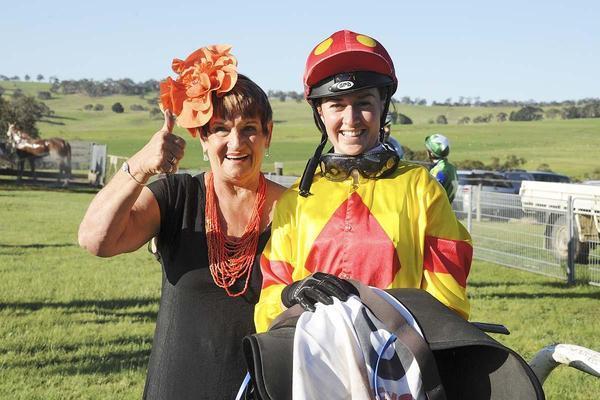 In Paul's living memory, he cannot remember a time when horses have not been an integral part of his day-to-day activities. He grew up in Bombala with his Mum developing her training facilities and winning lots of races around the district. But Paul had aspirations of playing rugby league and trained with the Raiders in Canberra. He developed his skills in reserve grade and broke into first grade in 1991. However, a dicky knee cut short his career and he eventually had to give the game away.

When Barbara moved her major training facilities to Canberra in 1994, Paul rekindled his love of horses, but felt he needed a back-up profession. He became a qualified electrician and developed a thriving career in that area.

However, the pull of his love of horses brought him back to racing. After working part-time for Barbara and being mentored by the master-teacher, Paul decided to obtain his own training licence in 2009. With a very small team of horses, he had his first runner in November 2009 and on 6th January 2010, Universal Boy became Paul's first winner (at Randwick no-less).

When Racing NSW gave the go-ahead for training partnerships in 2010, Barbara and Paul decided to team-up and commenced operations in July 2010.

Paul brings a new set of skills to the partnership and this allows each of them to work in a complementary fashion. The sum of the two sets of skills has undoubtedly enhanced the operations of the stable, which is to the benefit of the horses and their owners. 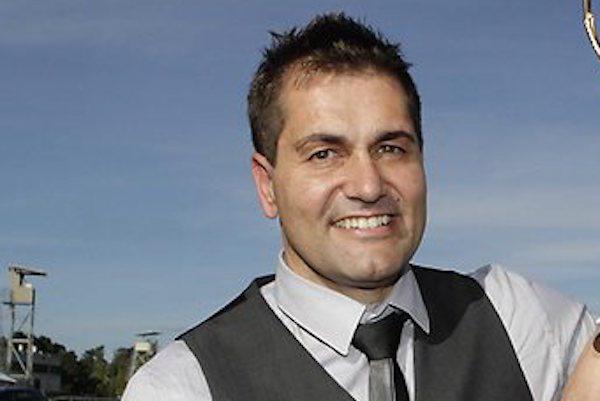 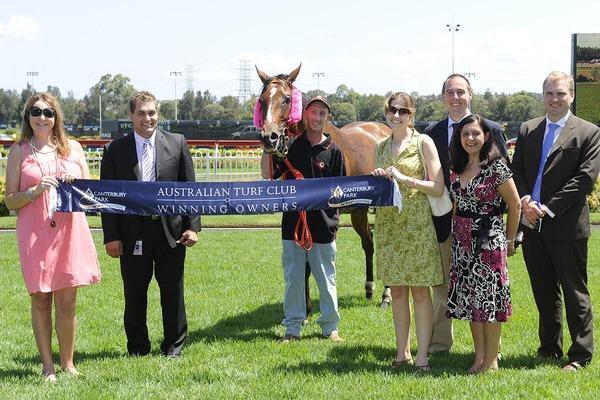 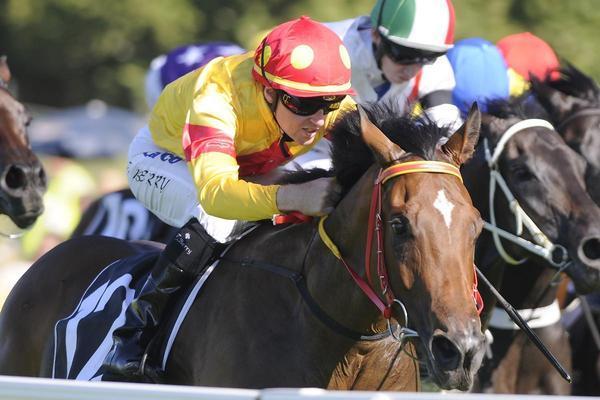 Peter is a very experienced horseman and oversees the agistment and pre-training of the stable horses at the Bombala property. As well as the horses, the property runs many thousands of sheep and cattle and Peter is a highly respected member of the farming fraternity.

Married to Barbara since 1986, Peter spends most of his time managing the Bombala property, but still finds the time to be an active committeeman of the Canberra Racing Club, as well as being on the committee of the Bombala & District Jockey Club and is an honorary judge at their annual meeting held on Caulfield Cup Day. In his younger days, Peter was a successful amateur rider around the southern districts.

His knowledge of horses also comes to the fore at sales time and Peter spends much of the early part of the year attending the Inglis and Magic Million Sales with Barbara and Paul.

Joseph & Jones Racing generally retain an interest in horses that they buy and Peter is a registered owner of many of the horses raced by the stable. In this way, Peter has a personal interest in the horses being purchased and an on-going involvement with the group of owners who purchase shares in the horses. 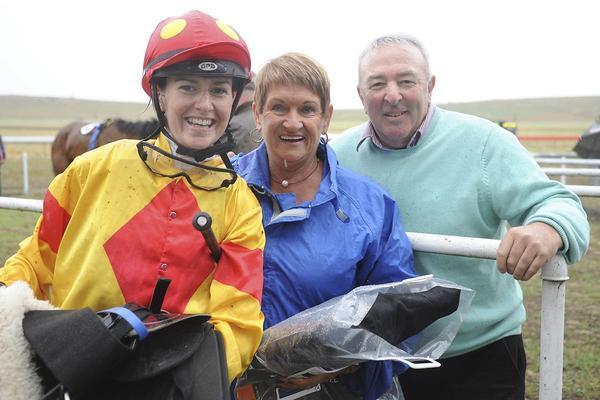 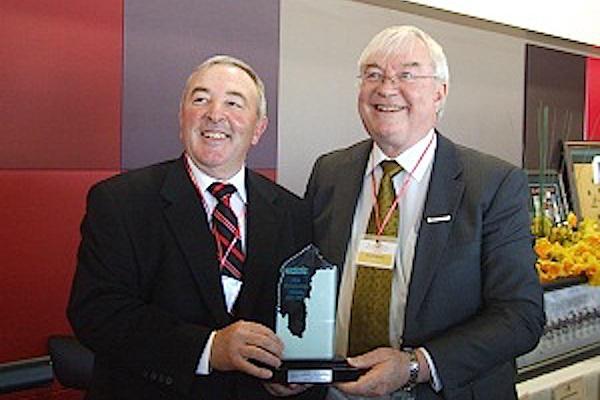 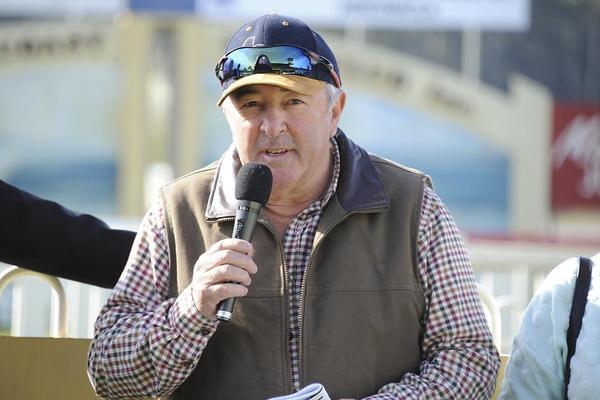