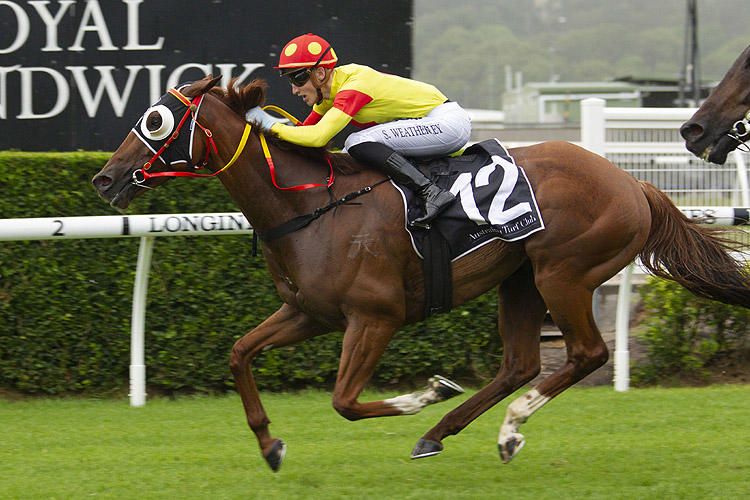 Mercurial Lad made every post a winner as he notched up a thoroughly deserved city success in fading light at Randwick.

The Joseph and Jones-trained runner contested the Australian Turf Club Benchmark 78 Handicap (1550m), the final event of the nine race card at Randwick.

From a wide draw, the son of Pendragon broke well for apprentice Sam Weatherley and was taken straight to the front.

was able to shake him off and hold the closing Tahsin

at bay for a half length win.

“It was a fantastic win,” Stable Representative Zane Jones said.

“Full credit to Sam Weatherley because he isn’t an easy horse to ride.

“Originally our plan wasn’t to lead from the barrier but the horse jumped so well and pulled himself to the front.

“The early sectionals were quite freakish really so for him to grip on against some in-form horses it’s a testament to the horse’s toughness.”

The win for Mercurial Lad was also the first metropolitan success for the Joseph and Jones since Matt Jones officially joined the partnership as a licensed trainer.

“It was Dad’s first city winner too which made it all that sweeter,” Jones said.

“He’s a hard worker and deserves all the success that comes his way.”