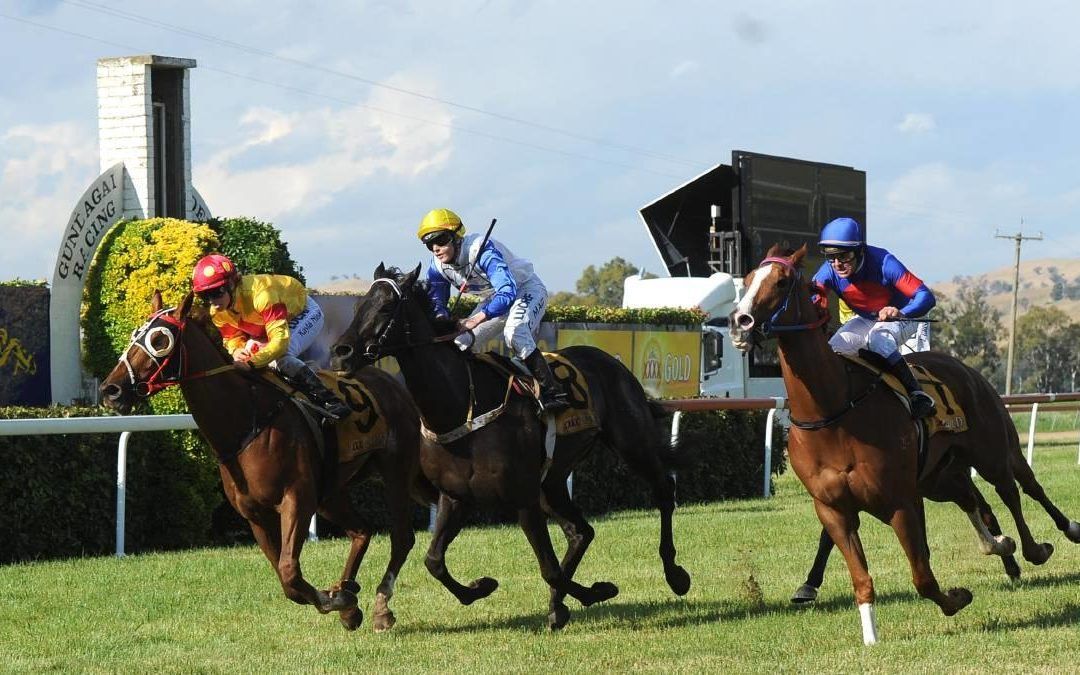 Mercurial Lad has fought off the canvas to claim victory in the Snake Gully Cup at Gundagai.

The two day Carnival began on Friday and despite the weather taking a turn for the worst it didn’t affect “Dato” as he showed tremendous toughness to fight off a quality field in the $70,000 feature.

Jumping from gate two after scratchings, the son of Pendragon was tucked away fifth the fence under Kayla Nisbet. With track favouring horses out wide through the course of the day, Kayla showed courage and ducked back under the field on straightening and at this point it was anybody’s race.

Horses loomed up and with 50m to go there were still four horses there battling it out with Mercurial Lad getting the nod over Gentleman Max ($9.50) with Bring A Secret ($10) a nose away in third.

There were thrilling scenes post-race with eager and prominent JJR owners lapping up the celebrations as loud as there voices. A bus carted up from Canberra the day of was full of his owners and they made sure who won the Cup well into the night.