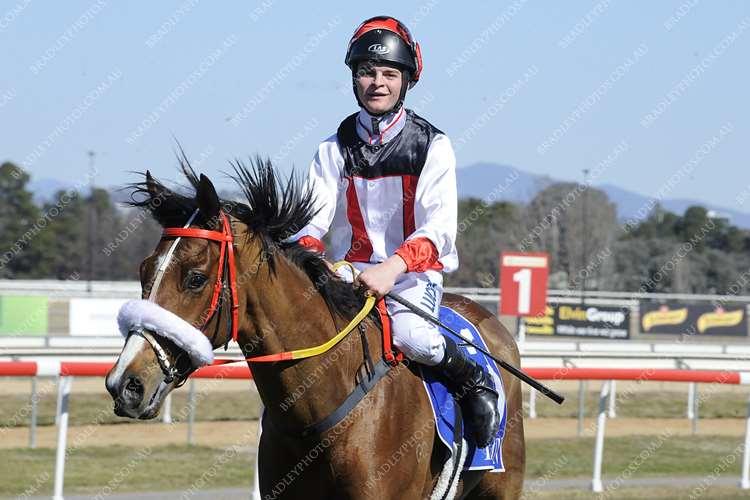 Almost Court has again made a mess of his rivals, this time utilizing versatility as he took a sit and stormed over the top of them to win by in excess of three lengths.

Patrick Scorse took the ride as he has all along and decided to take the $1.35 pop into third position as other rivals wanted to rain on his racing pattern of leading.

The young fella took 3kg off his back and despite Almo wanting to go faster Patrick kept him in his rhythm and showed good patience beyond his years. He released the shackles at the 400m and the horse quickly capitalized on the lead pair and shot away on Essence Prevail and Irenic to again prove he is the real deal (down here anyways).

Still with scope for improvement, the Giant son of Alamosa has plenty of bigger fish to fry as the stable look to a possible Wagga Cup berth in May.