Token Of Love chalks up G2 placing at Flemington 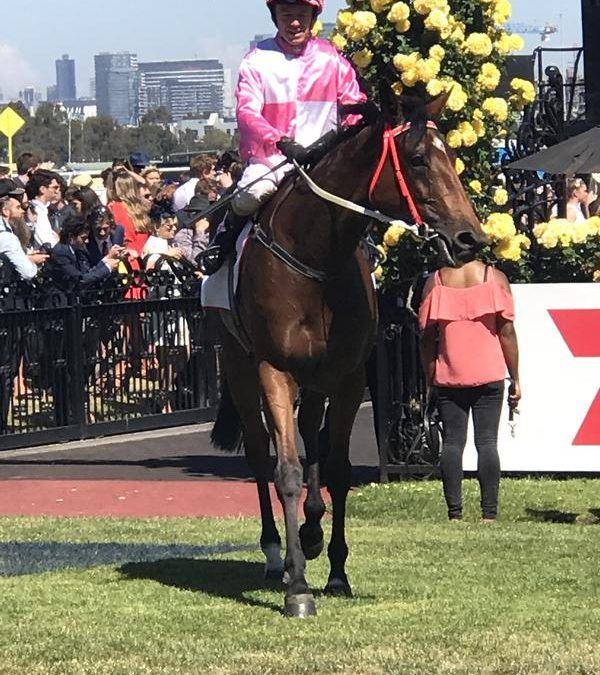 Token Of Love ($21) ran her best-ever race building off her brave second in the $120,000 Emerson Handicap at Moonee Valley; having won in Sydney prior.

Jumping from the middle of the line, Baster sent her to the early lead before leader and eventual winner Savapinski shot around her to take it up. Token Of Love is trained by the resurgent Barbara Joseph-Paul Jones yard and is owned by long-time stable supporters Hancox Bloodstock.

Her Melbourne campaign has considerably enhanced her value as a brood mare and the stable couldn’t be prouder of the effort she continues to produce.

Token Of Love has got better with age and her toughness and ability to race on speed are her greatest attributes.

She rounded out a great campaign for all involved, taking on the cream of the crop and delivering a thrill we all dream of.

The racing world keeps turning as the JJR team head to Gundagai for the two day Snake Gully Cup Carnival this weekend. We are well represented with strong noms including Mercurial Lad in the feature (Snake Gully Cup-Friday) and Wonderbolt making his return in the Flying Handicap.