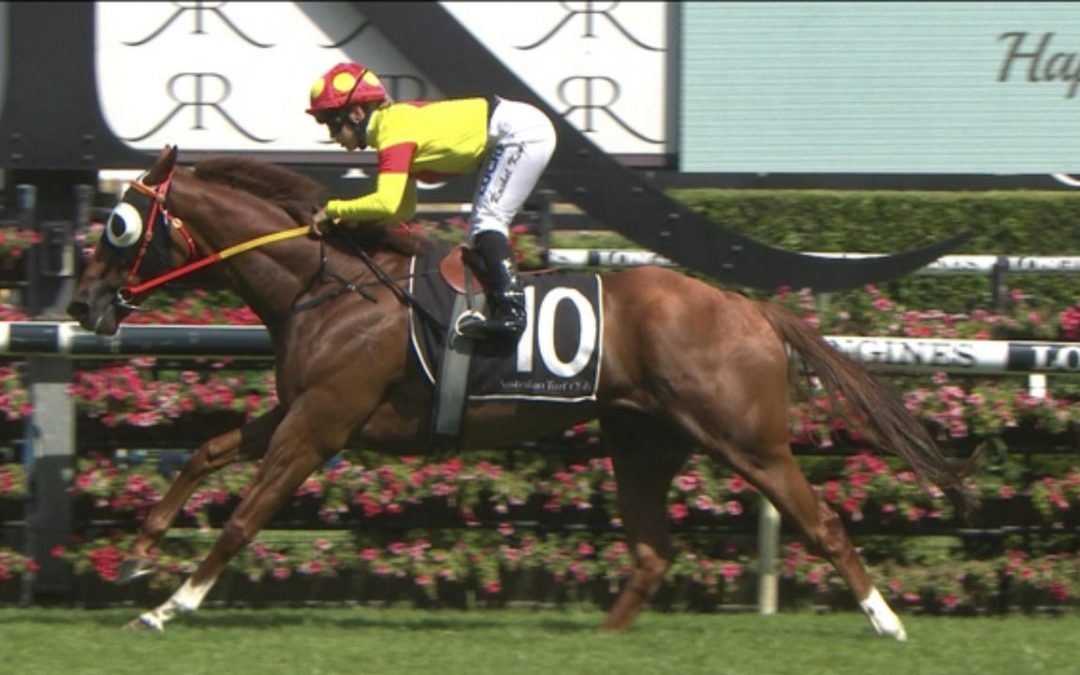 It was never the plan. Tear away to a 10-length lead, run the field ragged and then hold on for a gutsy win.

That was the scenario as stable favourite Mercurial Lad make it consecutive city wins at Royal Randwick.

It was Mercurial Lad’s first try at 2000m and after setting a blinding pace he surely couldn’t have held on. But he did.

“No one really considered him in the market and I can understand why,” Paul Jones said.

“People don’t know the back story behind this horse. He’s got bruised feet, we struggle every week to get him to the track, he’s had a saddle on his back five times in the last three weeks.

“I was a little bit emotional after the run and it was more to do with my admiration for this horse.”

Where to next? Who knows. That was his ninth run since a freshen up in August.

The listed Canberra Cup (2000m) was an option, but that’s still six weeks away. Maybe another freshen up.

“We’re in a difficult situation. We’re eight or nine runs into his preparation and he’s not at the start of his prep,” Jones said.

“The Canberra Cup’s still six weeks away so what do we do?

“The track rider who rides him says, ‘This horse is a light-weight Doncaster horse – if it pours with rain’ because he absolutely loves the rain.