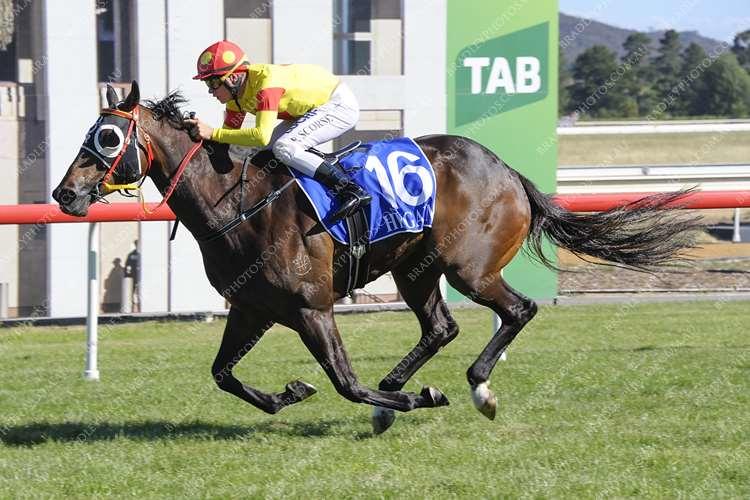 Croix De Vie has given his rivals a galloping lesson in the first running of the Ferderal.

Racing first-up from a spell, the son of Beneteau was sent out a $21 chance over the 1300m distance.

Patrick Scorse rode the horse quiet from the wide draw, speed was sharp early given the large field size and he appeared to settle well. Patrick looped the field on straightening and he was there to pounce under a tight rein.

He struck the front a fair way out but continued to charge through the line scoring by four lengths on Admire Gratzi ($31) with Tiger By The Tale ($4.20F)  a head away in third.

The win was Croix De Vie’s fourth from 22 starts with 2 minors. Plenty of smiling owners were trackside to cheer him on, some parting well into the night.

The “Federal” is a fresh concept brought into action by the Canberra Racing Club given the boot of local horses running in the Highway Handicaps. There is one race featured every Canberra meeting with Prizemoney of $40,000 along with a $10,000